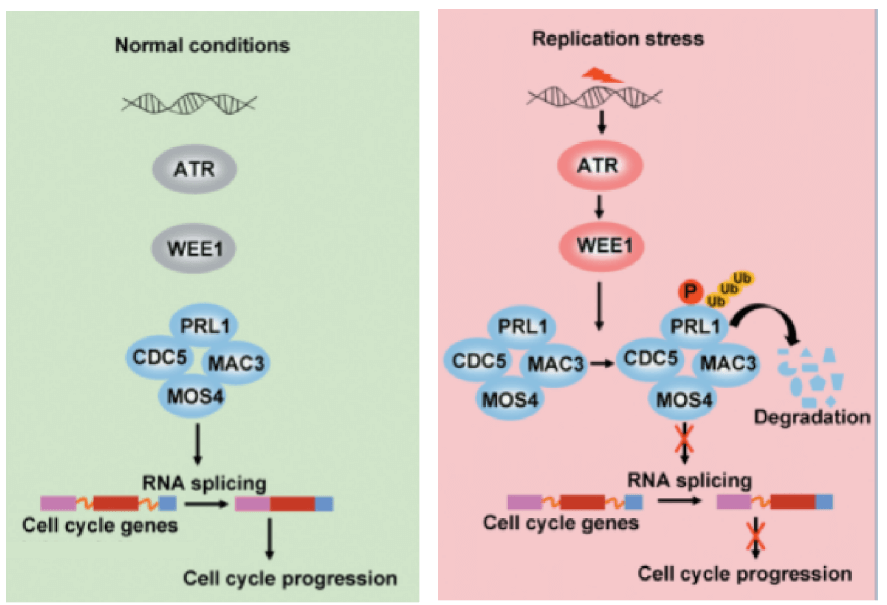 As a downstream protein in the (V600E)B-RAF pathway, WEE1 is involved in the treatment of xenograft tumors. When the protein levels of mitogen-activated protein kinase 1/2, (V600E)B-RAF, and extracellular signal-regulated kinase 1/2 decrease, the use of siRNA reduces the level of WEE1 in melanoma cells compared with other identified kinases . The expression level of WEE1 in the tumors of melanoma patients is higher than that observed in normal human melanocytes. Targeting these proteins reduced tumor development by approximately 70%. In addition, when drugs using mitogen-activated protein kinase inhibit (V600E) B-RAF and target the upstream (V600E) B-RAF pathway, the protein or activity level of WEE1 in melanoma cells is reduced. Therefore, WEE1 is a target and biomarker of therapeutic effect, located downstream of B-RAF in melanoma (V600E).

As a tyrosine kinase, Wee1 is overexpressed in many cancers such as hepatocellular carcinoma, luminal, glioblastoma, and HER2-positive breast cancer subtypes. Wee1 directly interacts with histone H2B and inactivates the CDK2/cyclin B complex by phosphorylation of CDK2, thereby terminating the cell cycle to regulate G2-M transition. Inhibition of Wee1 has been shown to cause DNA damage due to unrestricted replication and enhance the effectiveness of DNA damage therapies (Do, Doroshow, and Kummar, 2013; Guertin et al., 2013). Many clinical trials have proved that Wee1 inhibitors have a wide range of effects in colorectal cancer, acute myeloid leukemia, lung cancer, prostate cancer, breast cancer, and head and neck cancer. To date, Wee1 inhibition has been well tolerated, including in combination with other drugs such as gemcitabine, cisplatin, or carboplatin. 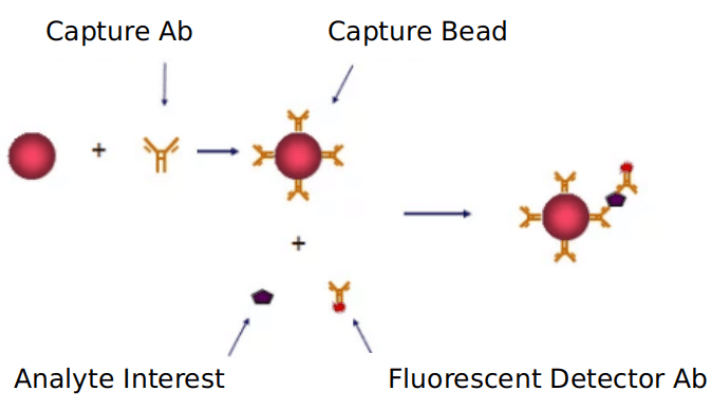