The anaphase-promoting complex/cyclosome APC/C is an E3 ubiquitin ligase that targets specific substrates for degradation by the 26S proteasome. APC/C activity depends on two cofactors, namely Cdc20 (cell division cycle 20) and Cdh1, which select the appropriate targets for ubiquitination. It is well established that APC/C is a target of the SAC (spindle assembly checkpoint) during mitosis and has critical roles in controlling the protein levels of major regulators of mitosis and DNA replication. In addition, recent studies have suggested new cell-cycle-independent functions of APC/C in non-mitotic cells and specifically in neuronal structure and function. Given the relevant functions of APC/C in cell proliferation and neuronal physiology, modulating APC/C activity may have beneficial effects in the clinic. 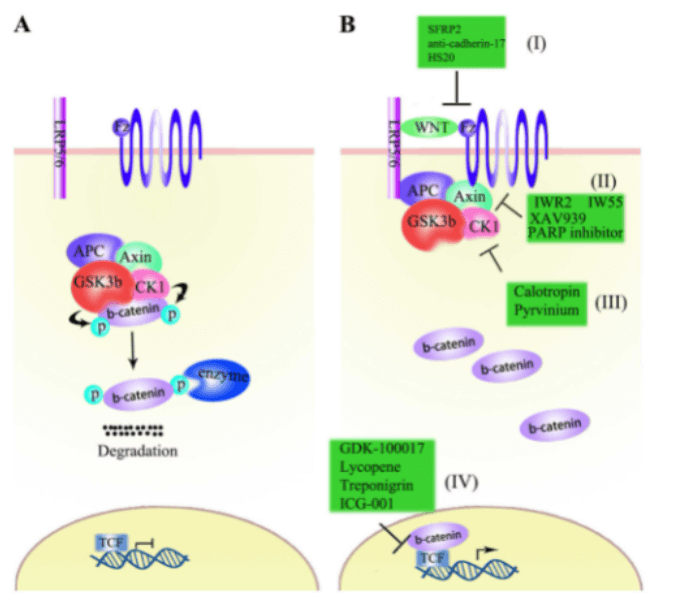 APC/C is a large multi-subunit complex that promotes the metaphase-to-anaphase progression and G1 arrest by targeting different substrates for ubiquitination and proteasome-mediated destruction. The APC/C contains at least 13 subunits, in which APC10 isinvolved in recognizing and recruiting substrates . The APC/C is evolutionarily conserved, as different APC/C subunits from distinct species are able to complement the corresponding yeast mutants. The APC/C, like other E3 ubiquitin ligasesof the RING family, serves as a binding platform that bringstogether a specific substrate and an E2 coenzyme, resulting inpoly ubiquitination and degradation of the substrate by the 26Sproteasome . Because most APC/C subunits are encode anaphascd bysingle genes,mutants are embryo and/or gametic lethal in bothplants and animals.

The APC/C promotes degradation of more than a 100 substratesin a specific motif-dependent manner. Typically, substrates ofAPCC contain at least one of three motifs: the destruction box, the KEN box, or the ABBA motif. Interestingly, besides the well-known cell cycle regulation-related proteins targeted by APC/C, several epigenetic regulatorsare substrates of APC/C in animals. For example, Dnmti (DNAmethyltransferase) and G9a (H3K9 methyltransferase) were targeted by APC/C in response to DNA damage, while MIWI (the mouse homolog of Argonaute) and HIWI (the humanhomolog of Argonaute) were targeted by APC/C during malegermline development. These studies provided novel insights intothe function of APC/C, and connect two important regulatory ac-tivities: protein degradation and epigenetic regulation. However, although APC/C degrades DRB4, a double-stranded RNA-binding protein acting in small RNA-mediated gene silencing in plants, the biological importance of APC/C-involved epigenetic regulationin plants was unexplored.

The anaphase-promoting complex/cyclosome is an E3 ubiquitin ligase. APC/C is widely used in cell proliferation, neuron physiology and clinical medicine.