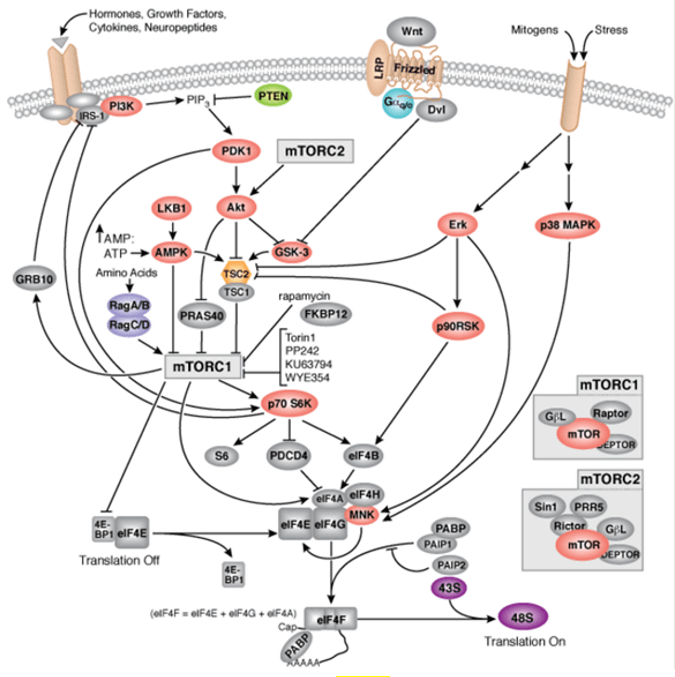 (Thakur A, et al., 2018)Ribosomal S6 kinase belongs to the threonine/serine kinase family, including the P90RSK and P70S6K protein families, and is named for its ability to mediate ribosomal S6 protein phosphorylation, which can play a role in a variety of cellular physiological and pathological processes by phosphorylating intracellular proteins, and is also closely related to the development of cancer.

S6 kinase is an important member of the cell signaling pathway. A 90 kD protein kinase was first identified in African clawed toad eggs, which phosphorylates the 4OS ribosomal subunit S6 protein, thereby promoting the translation of certain mRNAs and playing an important role in the regulation of cell growth and proliferation. So far, four RSK isoforms have been identified and they are widely expressed in higher eukaryotic cells. With progressive research, RSK has been found to play important roles in a variety of life activities, including participation in cell cycle regulation, regulation of gene transcription, regulation of cell survival and apoptosis, promotion of cell proliferation and differentiation, and participation in the formation of learning and memory.

S6 kinase is a substrate of ex tracellular signal-regulated kinases (ERK) and belongs to the threonine/serine kinase family. It also acts as an important primary effector downstream of the Raf-M EK-ERK cascade signaling pathway, regulating not only cell cycle, gene transcription and maintenance of cell survival, but also cell division, survival and differentiation by phosphorylating intracellular proteins in a variety of cellular pathological and physiological processes. As a tyrosine kinase, the Wee1 signaling pathway is widely used in lung cancer, colorectal cancer, prostate cancer, acute myeloid leukemia, breast cancer in clinical trials, head and neck cancer. 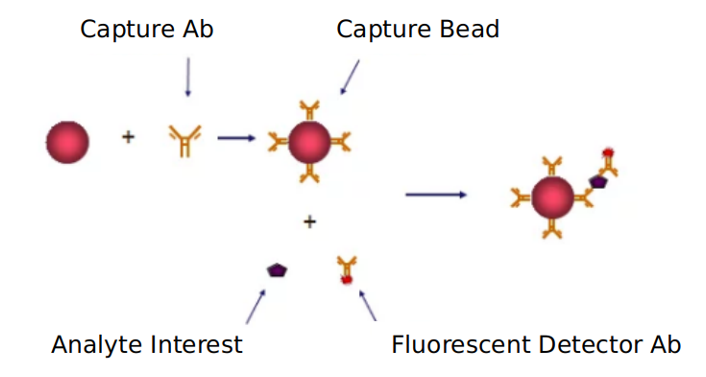