Kruppel-Like Factors (KLFs) are a family of transcription factors with zinc finger structure, which are involved in the regulation of several physiological activities and play a key role in apoptosis, differentiation, proliferation and embryonic development, and are closely related to eukaryotic gene transcriptional regulation.KLF4 is also known as gastrointestinal enriched Kruppel-like factor (GKLF) or epidermal zinc finger factor (EZF), Kruppel-like factor 4 (KLF4), as an important member of the KLFs family, shows high expression in primary hepatocellular carcinoma tissues, and KLF4 plays an important role in the biological function of primary hepatocellular carcinoma. 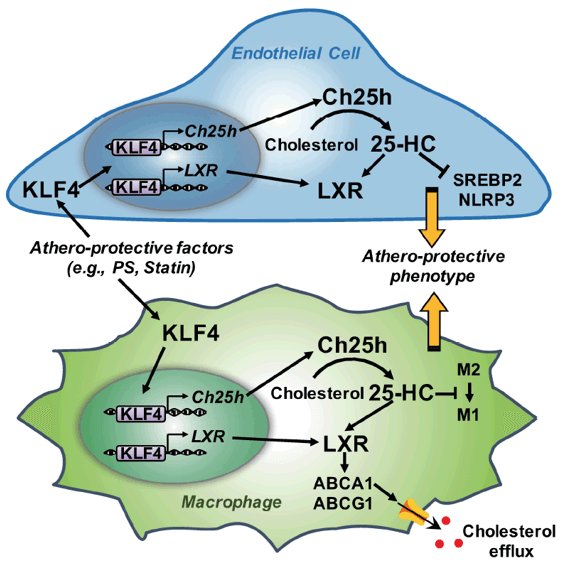 KLF4 is a zinc-finger transcription factor that is expressed in a variety of tissues including intestinal epithelium and skin and plays an important role in differentiation and cell cycle arrest. Depending on the gene targeted, KLF4 can activate and repress transcription. In addition, in certain cellular settings, KLF4 can act as an oncogene or tumor suppressor gene.