Polo-like Kinases (PLk) are key regulators of the cell cycle and multiple aspects of mitosis. Two agents that inhibit the PLk signaling pathway have shown promising activity in patients with hematologic malignancies and are currently in phase III trials. 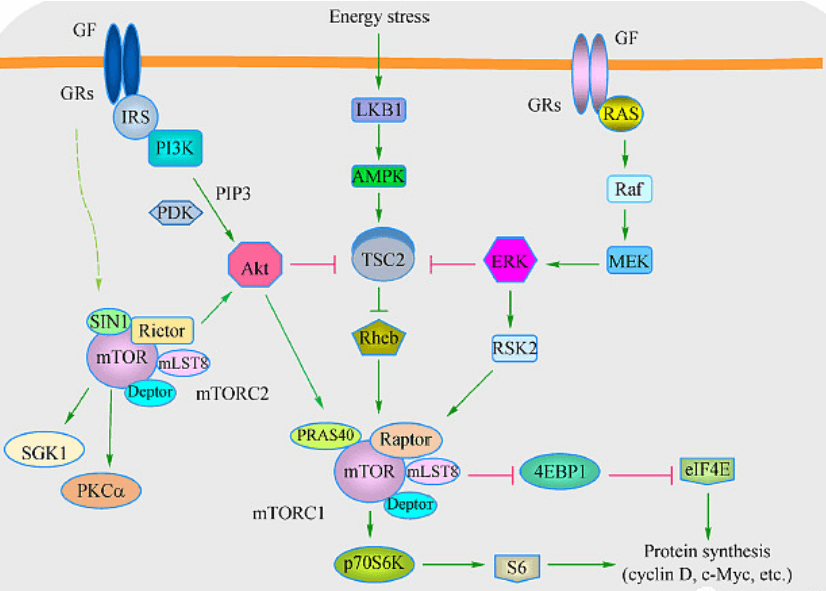 PLk belongs to a family of serinelfhrconine kinase that are highly conservedin organisms from yeast to human. PLk is a key regulator of cell division in enkaryotic cells PLk intolves in the regulation of different processes of mitosis , including mitotic entry , spindle formation anccytokines. Spatial and temporal coordination of PLk activity is needed in agreement with its abroad functionsduring cell division , and this is achieved through its banding to phosphorylated dcking proteins with distincsubcellular localization，Morcover , PLk is also reported to have functions in both G and mitotic DNA damagcheckpoints. PLk is necessary for mitotic entry following recovery from DNA damage . And mitotic cells with DNA damage agents inhibits PLk activity through dephosphorylation of PLk. Recent findings are uncoveringthe mechanisims of PLk regulation , especially its inyolvement in the DNA damage checkpoint. PLk is overexpressed in lots of humarcancers , and overexpressin of PLk promotes neplastic transformation of human cells. PLk has beeridentified as a promising target for the molecular therapy of neoplasia.

PLk belongs to the highly conserved Serllhr kinase family. They exist in various eukaryotes from yeast to mammals. The first Polo family member discovered is the Pblo protein in fruit bees, and it was subsequently found to have Protein kinase activity, mutation of Polo protein causes abnormal assembly of the metamitotic spindle. In Drosophila melanogaster, Saccharomyces cerevisiae and Schizosaccharomyces cerevisiae contain only one PLk protein, Polo Cdc5 and Plo31, respectively. Pblo-like kinases in mammals include 4 proteins, Plk1, Plk2, Plk3 and SAK (Plk4), of which Plk1 protein performs Polo Most of the functions of Cdc5 and Plo3'. Therefore, the structure and function of Plk1 are currently receiving great attention.