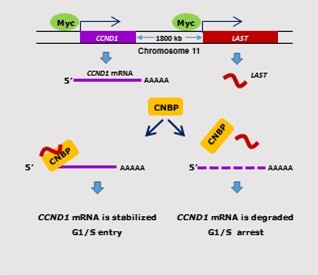 The C-myc signaling pathway can promote the expression of miR483-3p and down-regulate IGF2BP1 and IGF2BP3 to participate in the regulation of IGF2 related gastric cancer-promoting signaling pathways.

C-myc gene is not only a translocation gene, but also an adjustable gene regulated by a variety of substances, which is related to the occurrence and development of a variety of tumors. Play a role in regulating cell growth, differentiation or malignant transformation. 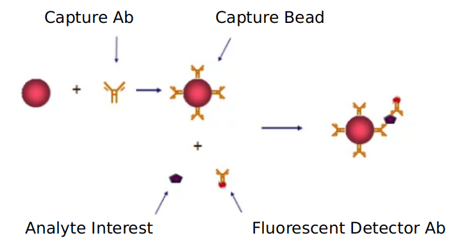