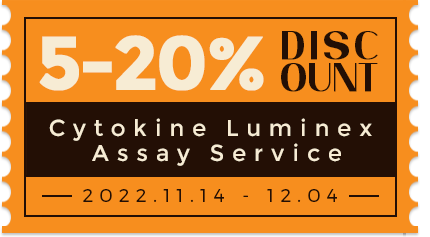 Macrophage colony-stimulating factor (M-CSF), also known as colony-stimulating factor-1 (CSF-1), is a lineage-specific cytokine. M-CSF is a dimeric glycoprotein formed by interchain disulfide bonds, which mainly exists in the bone marrow cavity and plays an important role in the proliferation, differentiation and maintenance of monocytes. Its receptor is CSF-1R. M-CSF mainly regulates the very early and late responses of cells in the G1 phase, and is a growth factor necessary for cell proliferation and differentiation. The combination of CSF-1 and its receptor (CSF-1R) leads to Phosphorylation of the cell activates its internal tyrosine kinase activity, and activated receptors are directly linked to effector proteins in the cytoplasm, inducing multiple signal transduction pathways. In addition, M-CSF has the effect of stimulating the proliferation and differentiation of granulocytes and enhancing the function of mature granulocytes. It plays an important role in the process of non-specific cellular immunity. When P. aeruginosa or its toxins invade the human body, G-CSF rapidly rises in serum or body fluids, and then drops to normal levels after infection is controlled.

M-CSF is an N-glycosylated secreted protein. Human M-CSF has a total length of 192 amino acids, and both have similar inverted α helices. M-CSF widely expresses and regulates the development, survival, and function of monocyte cell lines, such as macrophages and dendritic cells. Although macrophages and other monocyte-phagocytic cell lines are also regulated by other growth factors, the most important regulator is M-CSF. M-CSF affects various cellular functions of monocyte cell lines by binding to its receptors.

After CSF-1R binds to CSF-1, its conformation changes to form a dimer, and the tyrosine kinase activity is activated. And tyrosine at positions 699,708,723,809, and 969 undergo phosphorylation in CSF-1R. 699 Tyrosine binds to growth hormone receptor binding protein (Grb2). Phosphorylation of tyrosine at position 708 is associated with activation of STAT1, and tyrosine at position 723 is associated with 3-phosphoryl inositol kinase (PI3 -K) to transmit signals. Take the Ras-Raf-1-MAPKs pathway as an example, which plays an important role in CSF-1R-mediated mitosis. After CSF-1 interacts with its receptor, the phosphorylation site of the receptor binds to the SH2 domain of Grb2, and then binds to the SOS protein through the SH3 domain of Grb2 to form a complex on the membrane. Ras is a mediator of the tyrosine kinase-mediated signaling pathway, which is upstream of the kinase cascade, and its downstream includes Raf, MAPKK (mitogen kinase kinase) and MAPK. The initiation of this cascade enables the signal to be transmitted from the cell surface to the target protein in the cell, resulting in a corresponding intracellular response. CSF-1R activates the cascade response initiated by Ras, which stimulates the nuclear fos, jun and ets family genes transcription.

In addition, M-CSF regulates osteoclast differentiation. M-CSF can directly participate in osteoclast differentiation. In the co-culture lines of monocytes and osteoblasts in vitro, with the formation of osteoclasts, M-CSF was highly expressed. Blocking the binding of M-CSF to its receptor can significantly reduce the number of osteoclasts. M-CSF synthesized and secreted by osteoblasts not only induces osteoclast formation, but also plays an important role in regulating bone resorption activity. It can enhance the activity of mature osteoclasts, such as stretching, exercise and cytoskeleton formation, and are necessary factors for osteoclast survival. M-CSF can also regulate the absorption and migration of mature osteoclasts. M-CSF can also regulate the expression of OPG mRNA and OPG protein, thereby affecting the activity of osteoclasts. This regulation is dose-dependent and reversible under certain conditions. 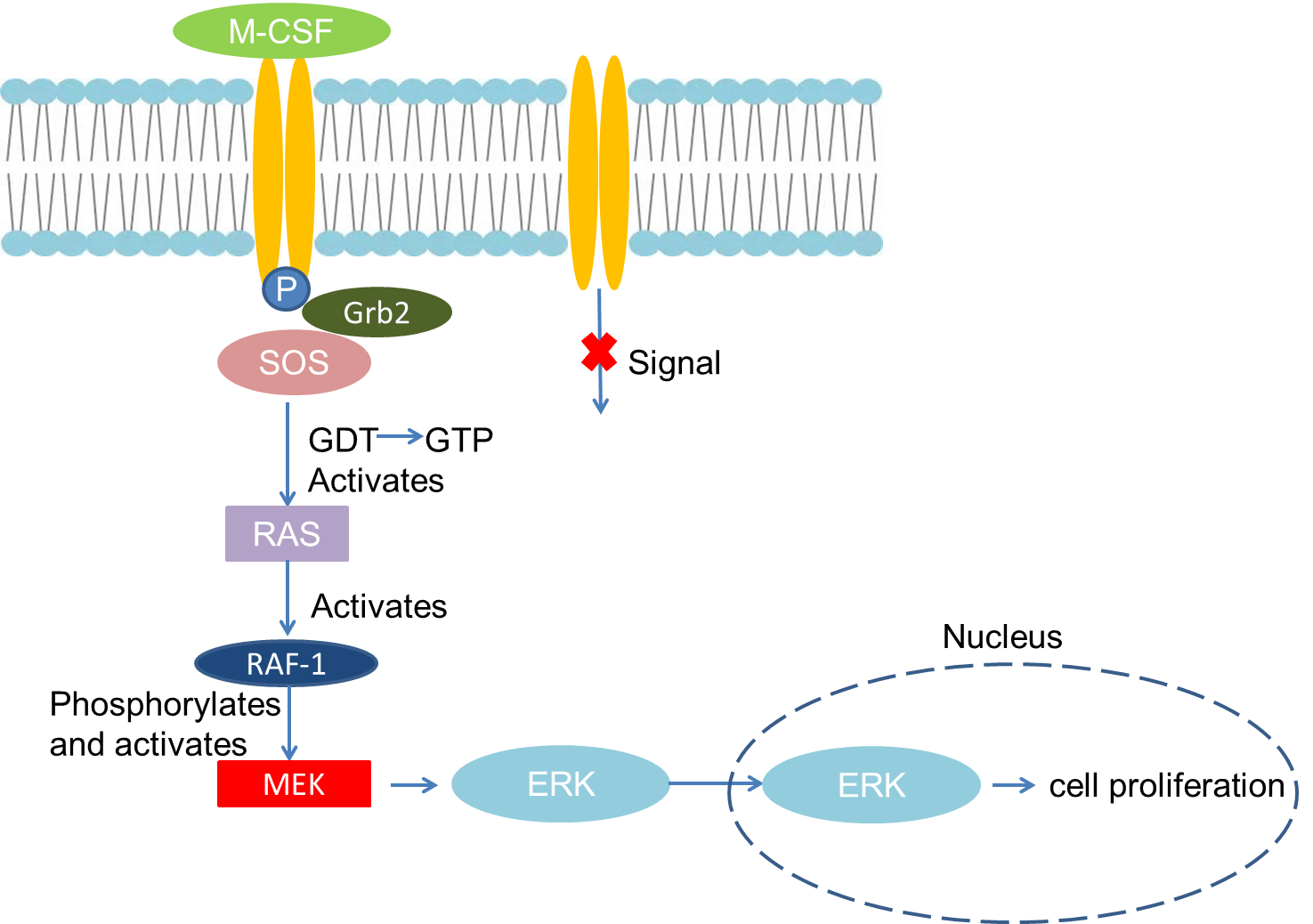 Creative Proteomics can provide cytokine detection platform for scientific research. According to different purposes, our dedicated analysts will customize exclusive solutions for you. We aim to provide customers with high-quality and convenient services to help you accelerate the progress of your project.

Our cytokine detection service includes but is not limited to:

We mainly provide the Luminex cytokine detection platform. Luminex uses fluorescently encoded microspheres with specific antibodies to different target molecules. The different microspheres can be combined freely to a certain extent so that up to 100 analytes can be tested multiple times simultaneously in a single experiment.

The Luminex cytokine assay platform has the following advantages:

For your different needs, we can also provide the following detection methods:

For more information about the M-CSF detection service or need other detection requirements, please contact us.