ROCK is the most important effector molecule downstream of Rho, which is called Rho-associated coiled-coil-containing protein kinase (Rho-associated coiled-coil-containing protein kinase), or Rho kinase or ROCK for short. ROCK is a serine/threonine protein kinase. Its molecular structure includes an amino-terminal catalytic domain, a coiled-coil domain with Rho in the middle, a carboxy-terminal catalytic domain, and a Cys/His domain. Activated Rho-GTP binds to the a coiled-coil domain of ROCK, exposing the catalytic center of ROCK and activating ROCK. Rho kinase has two highly homologous isoforms: ROCKI and ROCKII.

The RhoROCK signaling pathway plays a pivotal role in the cytoskeleton remodeling process, such as the stabilization of the actomyosin skeleton, the assembly of actin from the net and myosin fibers, the connection of actomyosin membranes, and phosphorylation downstream. The microtubule drive of the target protein. 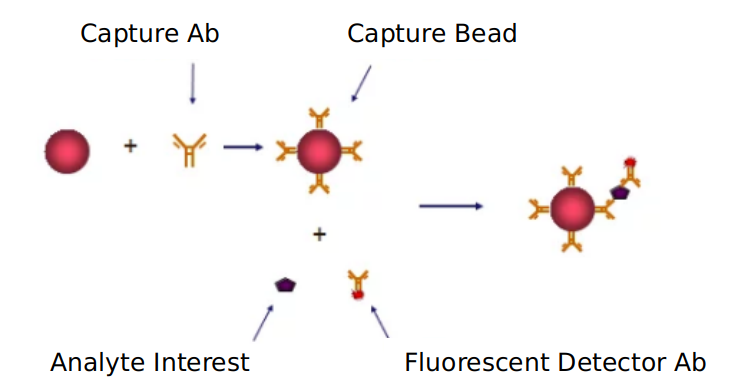