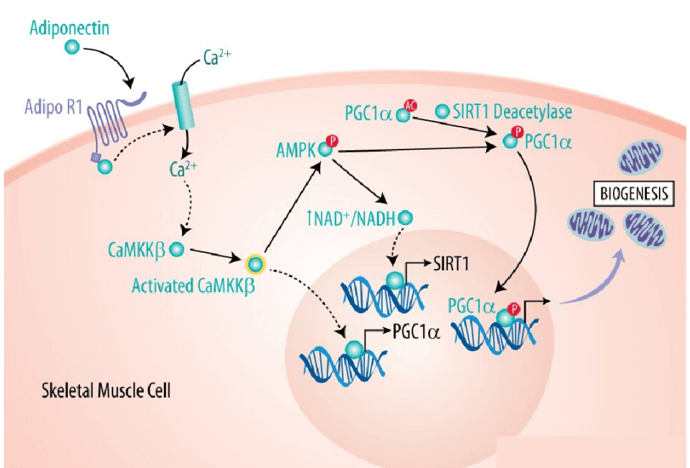 (Deepa S S, et al., 2019)Lipocalin, also known as Acrp30, is an adipocytokine that positively regulates glucose and lipid metabolism by increasing insulin sensitivity, stimulating fatty acid oxidation and glucose uptake, and inhibiting hepatic gluconeogenesis. Lipocalin deficiency is commonly associated with obesity and is highly correlated with insulin resistance, mitochondrial dysfunction and dyslipidemia. 2003 saw the identification of two lipocalin receptors, Adipo R1 and Adipo R2.3, with Adipo R1 being the primary lipocalin receptor expressed in skeletal muscle, which is the primary glucose-utilizing tissue in the body.

Lipocalin, an adipokine secreted by white adipose tissue, plays an important role in regulating glucose and lipid metabolism in insulin-sensitive tissues and in controlling energy homeostasis. APPL1 is the first identified protein that interacts directly with the lipocalin receptor. 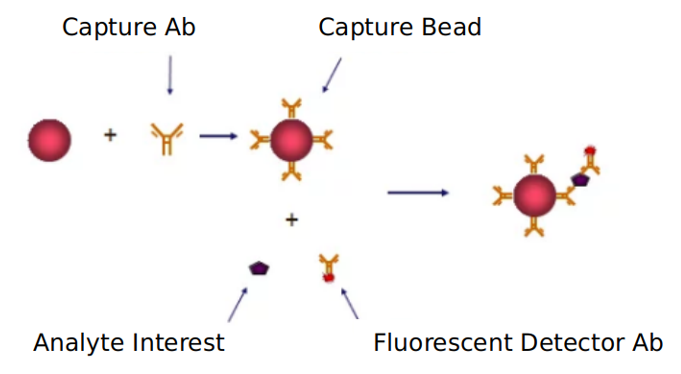 Creative Proteomics has developed a signaling pathway target detection platform. We can provide detection services not only for adiponectin signaling pathways, but also for other signaling pathways. If you want to detect other targets, please contact us in advance and we will customize the service for you according to your requirements. Looking forward to working with you.